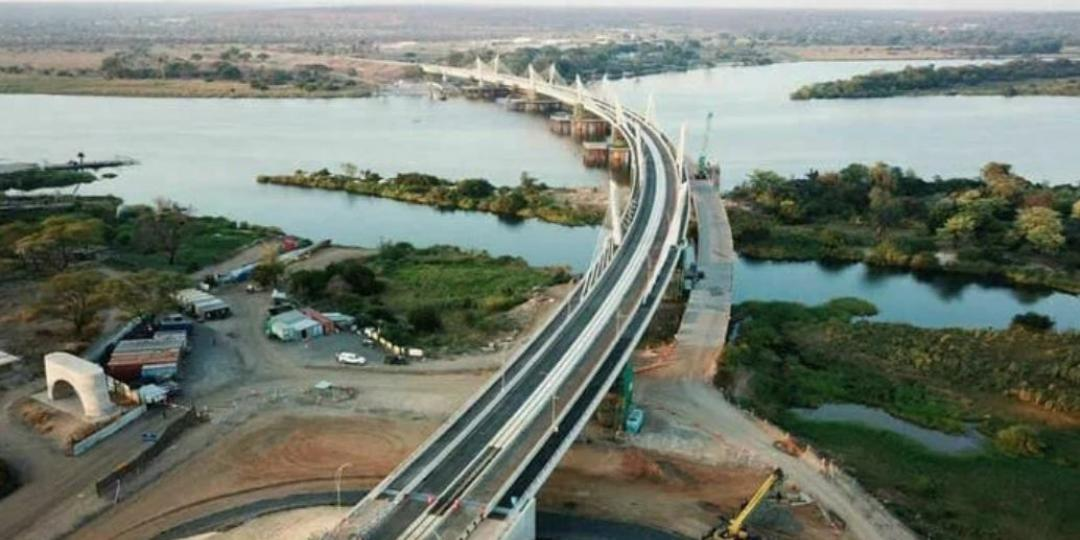 The Kazungula One-stop Border Post (OSBP) bridge across the Zambezi River between Botswana and Zambia is not yet operating at the desired speed expected of a modern multimodal transit, says Mike Fitzmaurice, who specialises in single-window transits.

More than three months after the opening of the bridge, where truck drivers used to rely on ferries to get across, the streamlining system now in place is still reporting processing times in excess of 30 hours.

An OSBP consultant with extensive work experience in the region, he stressed that given existing cross-border road freight challenges in sub-Saharan Africa, such as unaligned Covid-testing measures delaying truckers at various transits, transporters were hoping that teething issues at Kazungula would be sorted out soon.

“When we moved from two-stop to one-stop border posts in East Africa, within the first six months we saw improvements of 50% and more.”

Continued improvement efforts in the East Africa Community (EAC), he emphasises, resulted in the rate of progress steadily curving up, heralding improved border processing times of 80% and more within a year of OSBP implementation.

“We saw how crossing times dropped from days to a matter of hours. At certain borders, waiting times were reduced to about three hours.”

To decongest borders and accelerate transits across the EAA, much was done, Fitzmaurice explains.

“It’s not just because of infrastructural changes, but because of ICT improvements. In addition, a single customs territory was instituted, allowing importers to pay duties up-front.

“The use of regional bonds also allowed people to bring in goods through the ports to bonded warehouses where goods were paid for upon receiving them.”

Commenting on the African Continental Free Trade Area (AfCTFA), which appears inert since it was implemented on January 1, Fitzmaurice says the economic bloc would do itself a favour to learn from the EAC.

“We need to duplicate what has happened in East Africa if we want to see any progress.”

He explains that part of the EAC’s success should be attributed to the community having a centralised government authority (see Friday’s story, https://tinyurl.com/tcbrnju8, the first report from this two-part interview).

It’s seated in Arusha, Tanzania, and all EAC member countries have to sign off on new bills before they are implemented across Burundi, Kenya, Rwanda, South Sudan, Tanzania, and Uganda.

In comparison, neighbouring economic blocs, such as the SADC (Southern African Development Community) and Comesa (Common Market for Eastern and Southern Africa), lack similar centralised authority over their member states.

“They come up with guidelines and so on, but that’s where it ends.

“They will agree in meetings, but when it comes to reality, it doesn’t happen; policies and procedures aren’t implemented and momentum is lost.”

In comparison, the communication channels that Fesarta has established with public-sector trade officials on the ground, assisting transporters as issues unfold, has helped to draw members into the association’s fold.

It comes as no surprise that much of this direct one-on-one troubleshooting process, whether it’s between Fitzmaurice and border post officials or tax regime commissioners, helps to keep freight flowing.

The SADC and the AfCFTA, for that matter, are almost wholly unapproachable.

Much closer to home, the Cross-border Road Transport Agency (C-BRTA) are experts at obfuscation when approached to assist with intra-regional trade concerns hampering cross-border cargo operators.

Until officialdom elsewhere on the continent takes its cue from public-sector bodies such as the EAC, meeting trade targets through streamlined freight flows in Africa will most likely remain a pipe dream.